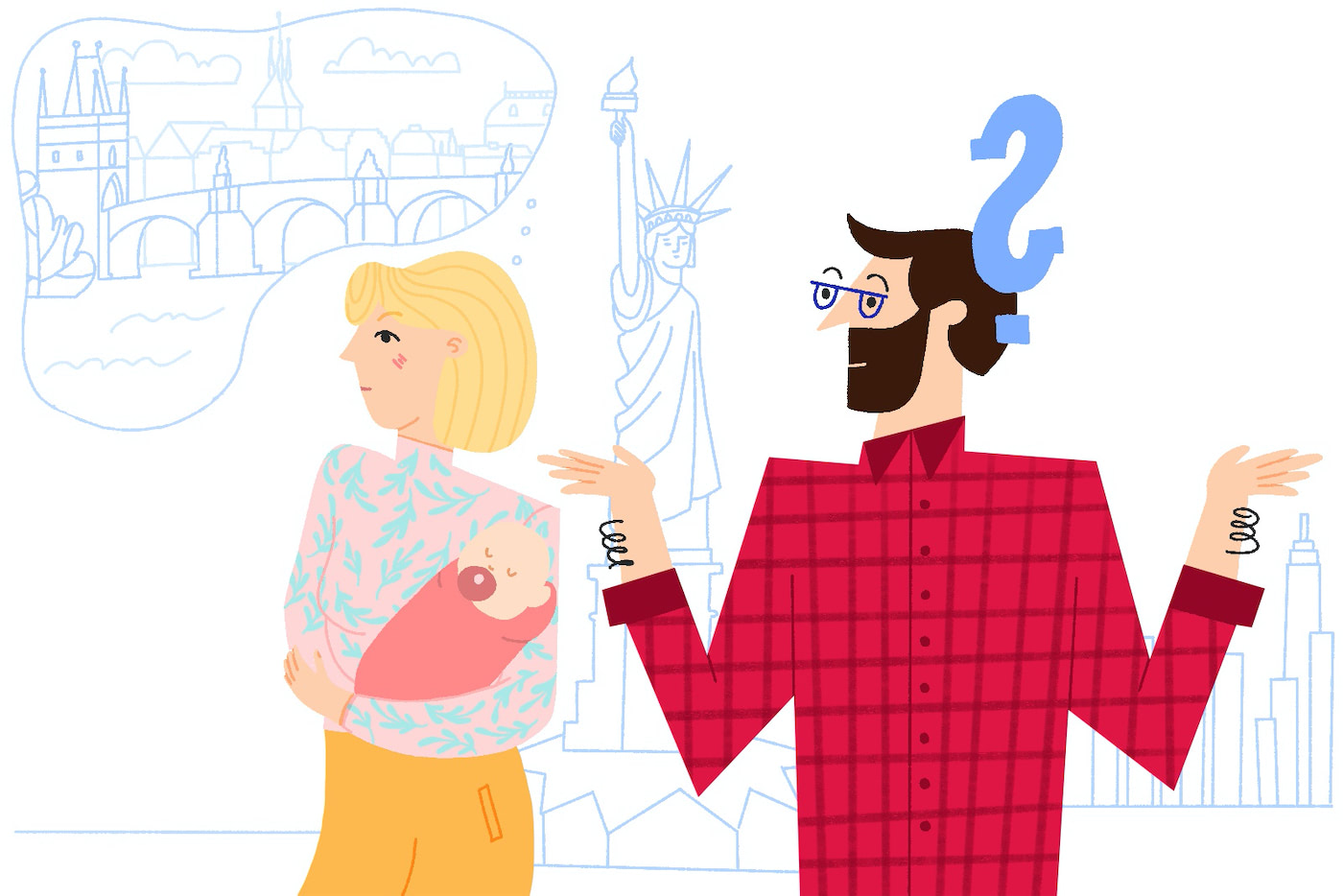 I will help you to keep a parent.

What is the international child abduction

The Hague Convention on the Civil Aspects of International Child Abduction speaks about wrongful child removal or its wrongful retention resulting in breach  of te rights of custody.

Objective of the Convention is protection of the children from negative impacts of their wrongful removal and immediate return to the place of habitual residence. As the Czech Republic is a member state of the European Union, the Convention will be applied preferably where the child was relocated to the Czech Republic from another member state of the European Union, Council Regulation (EC) (ES) 2201/2003 (so called Brussels II bis).

The return proceedings (proceedings concerning  return of the minor child  in the cases of international child abduction) are regulated by provision of 478 et ff of the act No. 292/2013 Sb., on special court proceedings as amended. For return proceedings the so called exclusive local jurisdiction of the Municipal Court in Brno has been determined. I.e. any proceedings concerning the cases of international (cross-border) child abduction will always be heard before the court, irrespective of the place of child residence in the territory of the Czech Republic.Such case is always decided preferably, with the maximum acceleration, the court will decide return or non-return within 6 weeks as a rule. The return proceedings are not understood the custodian proceedings, the court hereby does not entrust the child to the custody of any of the parents. The court only decided return/non-return of the removed/relocated child.

The legal assistance in this sector is provided without any territorial restriction. Languages of the proceedings are Czech, Slovak, English and German.

I provide legal assistance in the matter of international child abduction also, as a visiting European Lawyer, in the territory of the Slovak Republic. I represent the parents in the return proceedings that is regulated by provision of § 123 and ff Act No. 161/2015, Coll., the Civil Procedure Act as amended. The return of the child is decided also here by a specialized court, which is the District Court Bratislava I, District Court Banská Bystrica or the District Court Košice I, namely according to the place of factual residence of the child in the territory of the Slovak Republic. Such case is decided preferably with the maximum acceleration, the court will decide return or non-return within 6 weeks as a rule. As the Slovak Republic is a member state of the European Union, the Brussels II bis Regulation will be applied preferably in the cases when the child was relocated to the Slovak Republic from any other member state of the European Union. I provide the legal assistance in the mentioned sector without any territorial restriction. Languages of the proceedings are Czech, Slovak, English and German.

Contact us, I will be happy to give you further information.