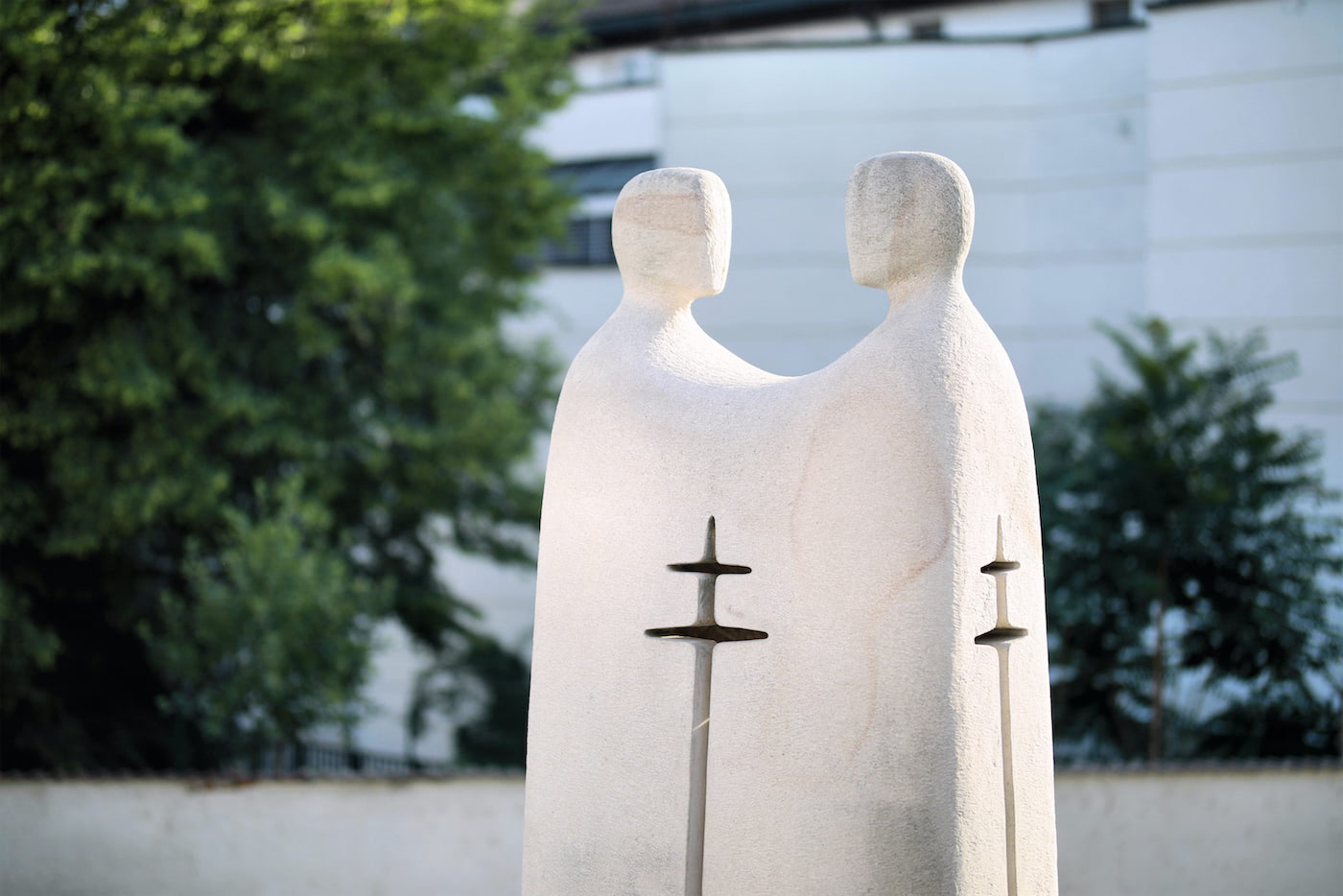 “With Respect to Children” conference

The conference under the title “With Respect to Children” organised by the Office for International Legal Protection of Children held in November 20 - 21, 2019 to the 30th anniversary of adoption of the UN Convention on the Rights of the Child (I took part in the panel discussion on the topic “Endangered Child?” as an invited panelist) - recorded presentation is available on YouTube (beginning in a time period of 3 hours 46 minutes) here

Who is a better parent?

I will not leave without my daughter...

The two-year old Tobias must go to Australia, said the Czech court

I will not give the son to the father, sends the Czech mother a message to Austria

I do not want to take the child from its mother